Dia Mehhta Bhupal originally from Mumbai, now works and practices in Hyderabad, India. Educated at The Parsons School of Design in New York and graduated with a BFA in Photography in 2006.

Prior to enrolling at Parsons, Dia completed her foundation studies at Central Saint Martins College of Art and Design, London. During her time at Parsons and St. Martins, Dia has focused extensively on photography, with a particular
emphasis on redefining everyday images as commonly interpreted by society. 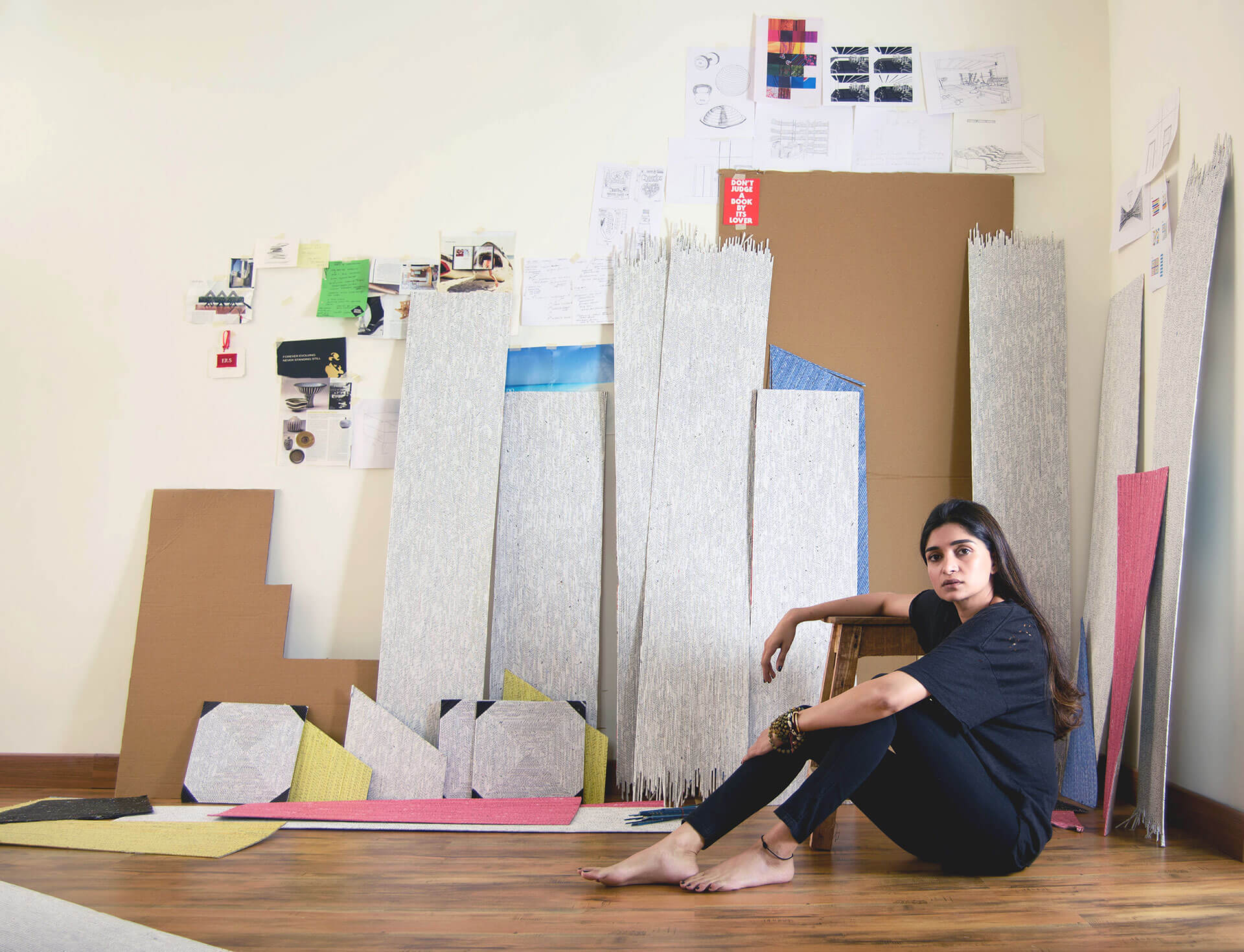